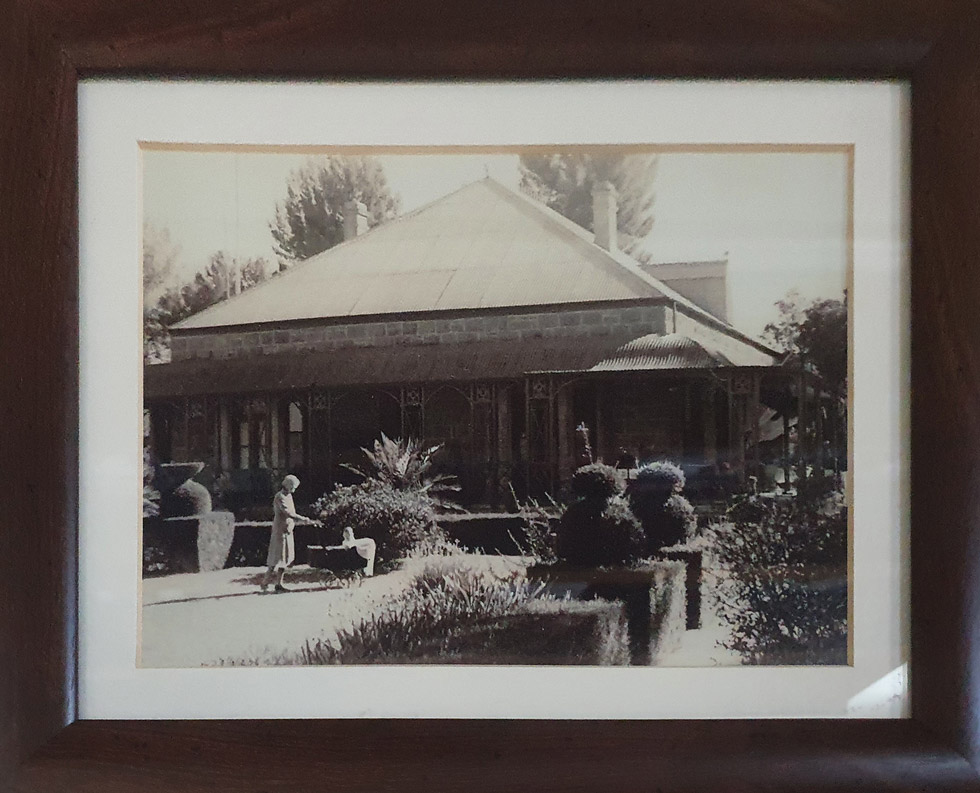 Sidney Herbert Adley bequeathed “Adley house” to the SA War memorial fund in 1948. It became the home of 16 Polish orphans under supervision of Major McMoran & his good lady. After finishing High school in the early sixties Adley house was sold. Some of these Polish orphans settled in SA and from time to time visit Adley house, the only home they really knew, and tell us stories form their childhood in Oudtshoorn at Adley house.

Adley house was bought in 1989 & undertook the arduous task of restoration. It started as a bed & breakfast with only 2 rooms in 1994 and because of its popularity it has developed into to a 4 star guesthouse.

Pieter & Hilda Retief manage Adley house personally as true South African’s and residents in Oudtshoorn for 37 years. Hèlene (second generation Retief’s) and Nickey took over the business in 2016. They strive to keep up the good foundation laid with detail to guests requests and needs. 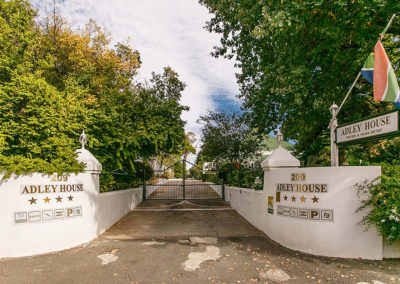 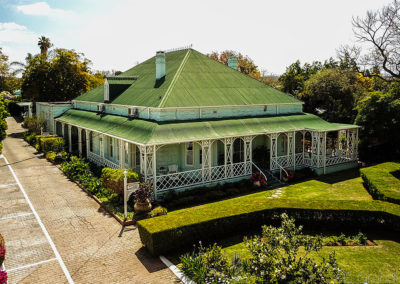 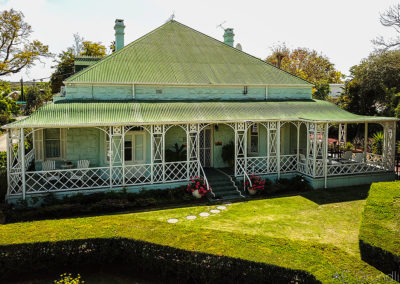 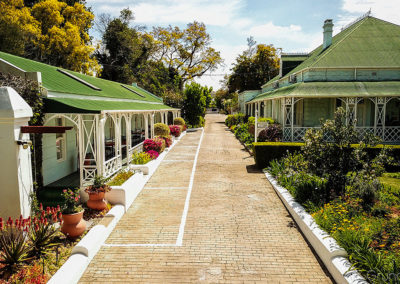 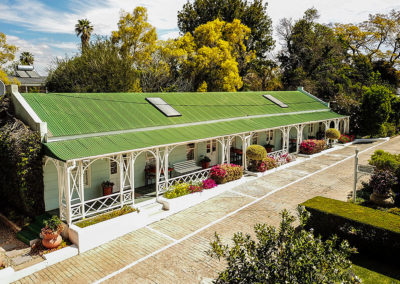 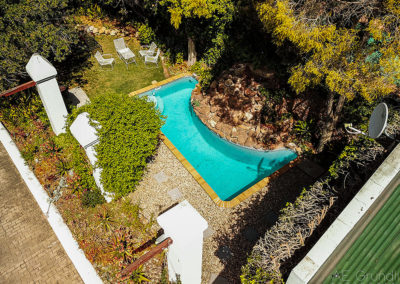 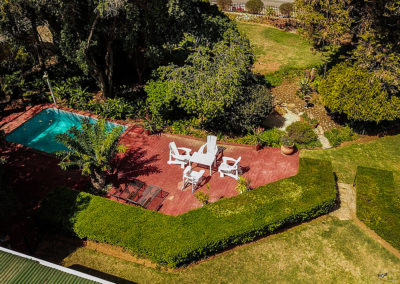 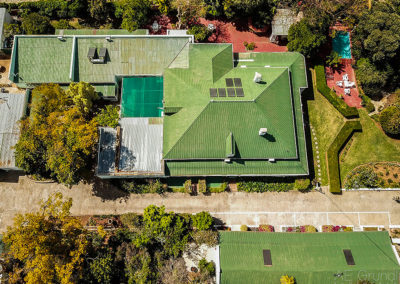 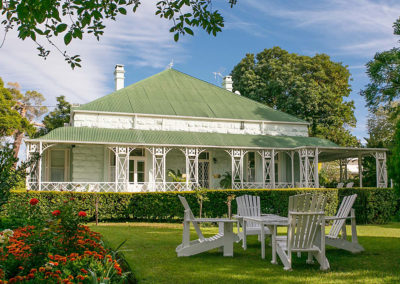 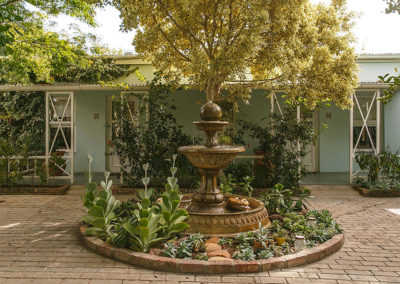 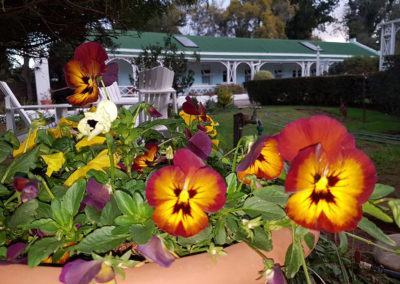 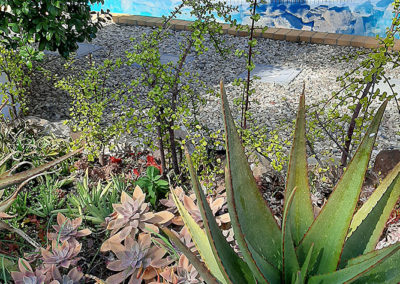 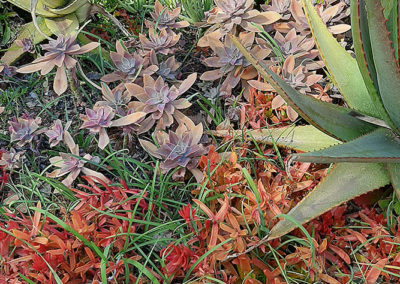 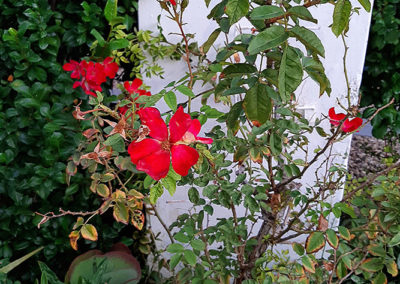 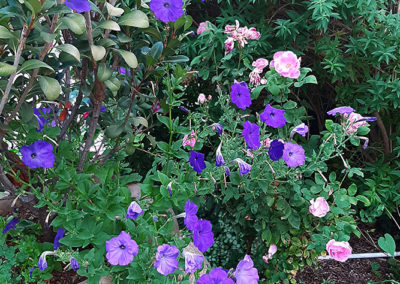 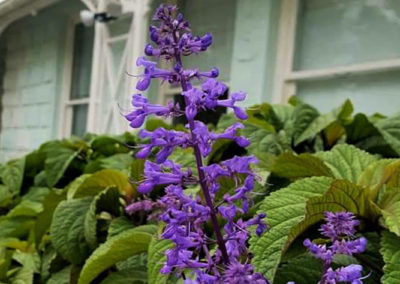